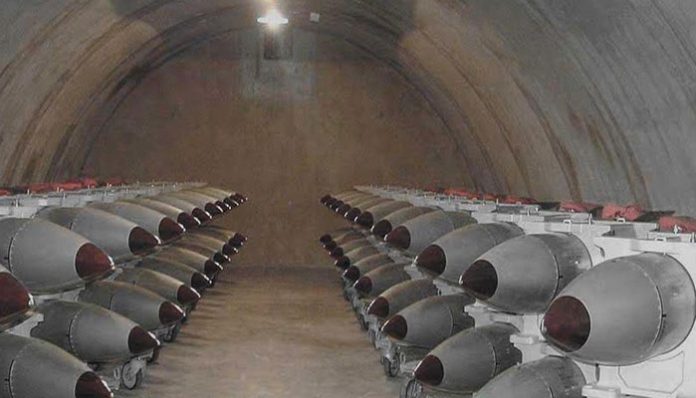 The Pakistani Newspaper Daily Times published , United States Studies Centre at the University of Sydney released on Monday said the US military is an “atrophying force” that is “dangerously overstretched” and “ill-prepared” for a confrontation with China.

If correct, the assessment has far-reaching implications for US allies like Australia, Taiwan and Japan who depend on American security guarantees.

Donald Trump’s presidency has deepened concerns that Washington would not defend its allies in the face of aggression from China. But this latest report has suggested that the United States may struggle to help even if it wanted to.

“China, by contrast, is growing ever more capable of challenging the regional order by force as a result of its large-scale investment in advanced military systems,” they warned.