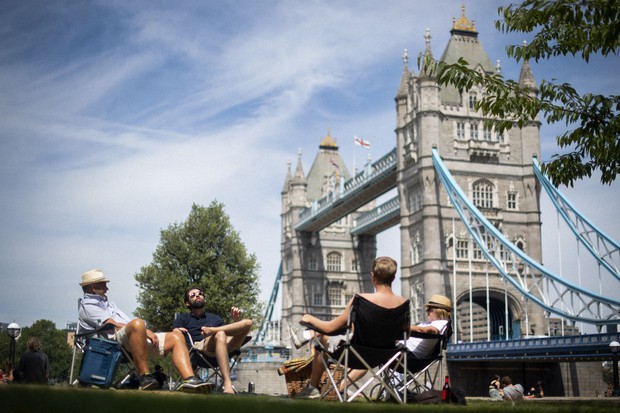 ONS Wealth and Assets Survey show that Uk’s £800 billion of assets held by the wealthiest 1 per cent of households.

The Missing Billions examines the scale and distribution of wealth across the UK, and finds that official measures miss around 5 per cent of the total wealth in the UK, held by the very wealthiest households, which conservatively amounts to around £800 billion and could easily exceed this.

The Foundation uncovers this missing wealth by merging the official ONS Wealth and Assets Survey (WAS), which traditionally struggles to capture the assets of very wealthy households, with data published in the Sunday Times Rich list.

It finds that taking this missing wealth into account significantly increases measures of wealth inequality, raising the Top 1 per cent of household’s share of total wealth by over a quarter – from 18 per cent to 23 per cent.

The Foundation notes that even without this £800 billion, wealth across the UK is very unequally distributed – with total wealth inequality around twice as high as income inequality (the Gini coefficients are 0.63 and 0.34 respectively).