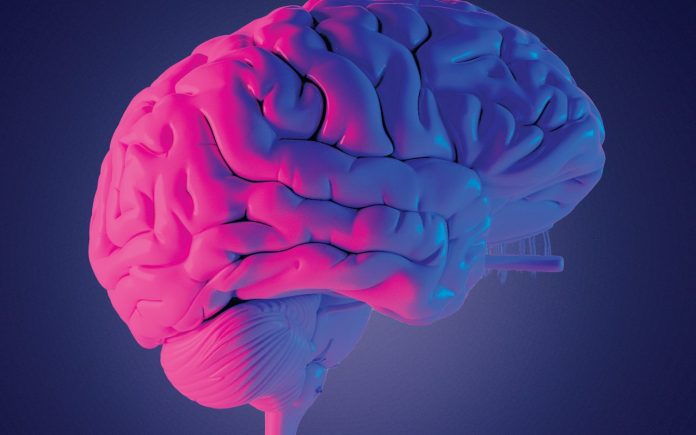 In experiments in mice, NYU Grossman School of Medicine researchers have for the first time created an electrical signature that is perceived as an odor in the brain’s smell-processing center, the olfactory bulb, even though the odor does not exist.

Because the odor-simulating signal was humanmade, researchers could manipulate the timing and order of related nerve signaling and identify which changes were most important to the ability of mice to accurately identify the “synthetic smell.”

“Decoding how the brain tells apart odors is complicated, in part, because unlike with other senses such as vision, we do not yet know the most important aspects of individual smells,” says study lead investigator Edmund Chong, MS, a doctoral student at NYU Langone Health.

“In facial recognition, for example, the brain can recognize people based on visual cues, such as the eyes, even without seeing someone’s nose and ears,” says Chong. “But these distinguishing features, as recorded by the brain, have yet to be found for each smell.”

The current study results, published online in the journal Science on June 18, center on the olfactory bulb, which is behind the nose in animals and humans.

Past studies have shown that airborne molecules linked to scents trigger receptor cells lining the nose to send electric signals to nerve-ending bundles in the bulb called glomeruli, and then to brain cells (neurons).

The timing and order of glomeruli activation is known to be unique to each smell, researchers say, with signals then transmitted to the brain’s cortex, which controls how an animal perceives, reacts to, and remembers a smell. But because scents can vary over time and mingle with others, scientists have until now struggled to precisely track a single smell signature across several types of neurons.

For the new study, the researchers designed experiments based on the availability of mice genetically engineered by another lab so that their brain cells could be activated by shining light on them — a technique called optogenetics.

Next they trained the mice to recognize a signal generated by light activation of six glomeruli — known to resemble a pattern evoked by an odor — by giving them a water reward only when they perceived the correct “odor” and pushed a lever.