In the current situation, the think tank argues that the EU should appear active to break this stalemate.

The think tank believes in “quiet, direct negotiations” as the best solution to break the diplomatic impasse. ICG, which perceives the EU as the most effective mediator between the two capitals, points out that by encouraging both sides to make initial good-will gestures, the bloc can pave the way for direct multilateral talks.

In an analysis released on 4 March, ICG warns that the more Iran and the U.S. postpone the nuclear negotiations, the more the JCOPA will be at grave risk of collapse. 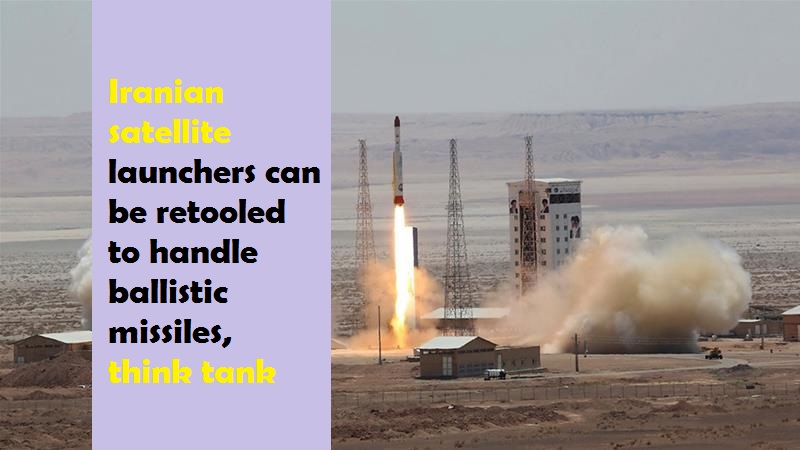 The authors underline that after sitting at the table as the initial critical move, all sides can focus on striking an interim agreement to prevent the standoff from worsening more. The next step, as ICG suggests, can be developing an agreement to bring Tehran and Washington back into compliance with the initial 2015 deal in a synchronized manner.

As expected, the think tank accuses Iran of seeking nuclear weapons and describes Tehran’s remedial nuclear actions in response to Trump’s economic siege as a “violation” of the deal.

Whereas, Tehran’s recent steps are in accordance to paragraph 36 of the JCPOA which provides one side an opportunity to suspend compliance to the deal, in a condition of the other party’s noncommitment. In this context, the institute claims: “As a result, the ‘breakout time’ that Iran would need to produce a bomb’s worth of fissile material has dropped from a year to around three months.”

While Biden has repeatedly expressed his inclination to revive the JCPOA, his apparent “goodwill” to salvage the JCPOA has been overshadowed by a series of public feuds. For instance, in his first sit-down interview since ascending to the presidency, Biden stressed that unless Tehran stops enriching uranium, the Oval Office would not offer any sanctions relief.

In other words, notwithstanding his rhetoric denouncing the previous president’s policy towards the Iran nuclear deal, Biden’s practice is indicative of a blame game based on double standards.

Actually, Trump’s unliteral withdrawal from the 2015 deal in 2018 accompanied by a renewed architecture of sanctions was the original sin of the status quo. Surprisingly, Biden has adopted an approach which is fundamentally similar to the one his predecessor followed.