Build a house on the beach and live in it with your family is no less than a dream, but what would you say if you knew that the rising sea would turn this dream into a nightmare?

A US think tank warned the world about high rise in ocean level and explained the coastal communities about upcoming threat for their livelihoods and homes.

Only 10% of people in New Zealand’s cities feel “very safe” in their city centre after dark, Think tank Report

Leading Cities, an international think tank working on urban resettlement, has warned, citing previous research that sea levels could raise by an inch in the next decade. An inch may seem like a small thing, but it will have a direct impact on the 600 million coastal inhabitants. 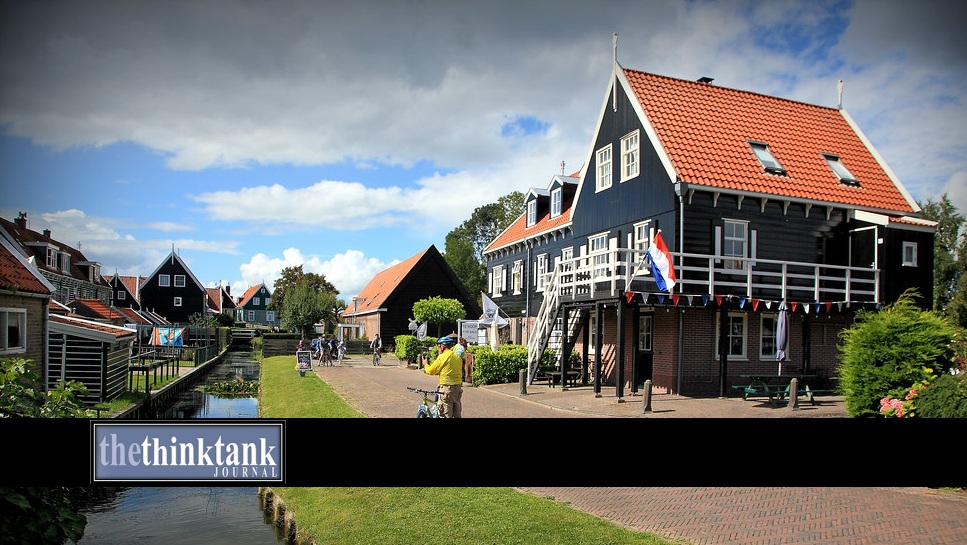 The think tank quoted the US Geological Survey and explains the rise of ocean level as triple threat in terms of sinking land, extreme weather and coastal living. The survey shows that only in US, the more than seventy present of natural disasters related to flood and annual flood losses is about 90 deaths with 8 billion US dollars financial loss.

The report also raises questions about whether cities are prepared for the situation? Is the construction of coastal homes and business centers worth it? Have people found an alternative to deal with any of these situations?

An inch may seem like a small thing, but it will have a direct impact on the 600 million coastal inhabitants.

“The fact is that we never paid attention to it,” the report said

The author Michael Lake writes In this regard, like social activists, political leaders also need to move forward so that some decisions can be made about this situation now.

Mr. Michael Lake is the president and CEO of Leading Cities, a global non-profit organization, which believes on sustainability and resiliency for all by unlocking the potential of the world’s cities.