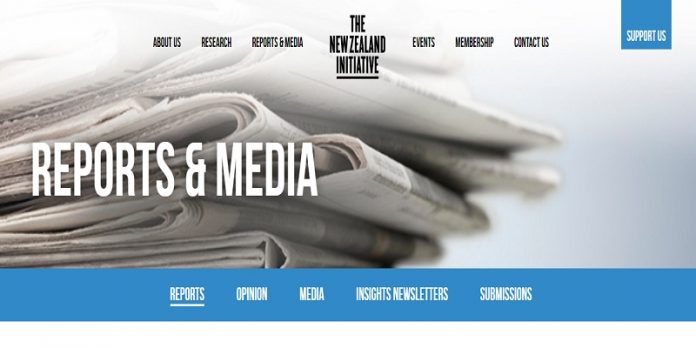 The report found that New Zealand currently has local alcohol policies that “restrict, not enhance opportunities for an exciting, vibrant, and safe nightlife” and doesn’t allow the night-time economy to flourish.

It says the policies haven’t made Kiwis feel any safer, with only 10 percent of Kiwis feeling “very safe” in New Zealand cities. By creating a more inclusive and vibrant nightlife, the report hopes more people will feel supported going out.

“Backstreet corners and shadowy figures do not disappear by sending clubbers home,” the report said.

The current night-time economy provides professional opportunities for at least 20,000 people in bars and clubs with $2 billion in revenue each year.

However, the think-tank said that relative to the New Zealand population, the number of bars and clubs nationwide has decreased between 2000 and 2018 by 2 percent and 7 percent respectively. That’s despite a large increase in cafes and restaurants.

“Instead of councils being able to use local knowledge to create suitable night-time environments in their communities, they have been given a set of rules and regulations to minimise harm without weighing up the benefits of a night-time economy,” the report’s author Natanael Rother said.

“Contrary to common belief, empowering nightlife has not only brought about solutions for some cities, but also a positive way of facing problems of nuisance, crimes and alcohol abuse.”

Things to Look For in a Financial Trading Platform

Boris Johnson makes his debut on the global stage at the...