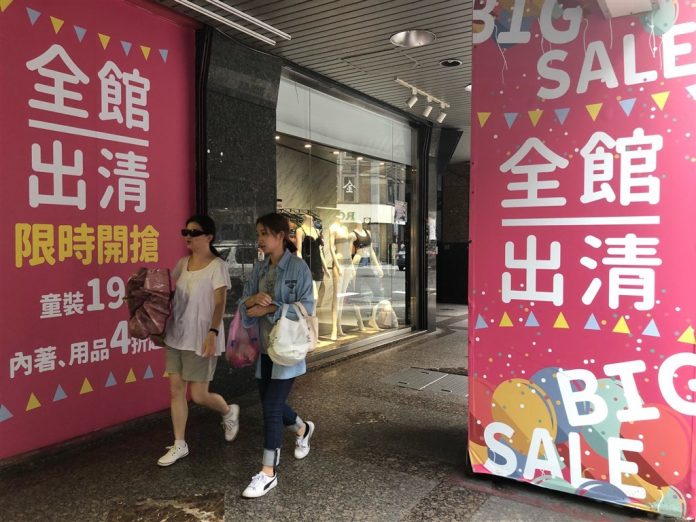 The Chung-Hua Institution for Economic Research (CIER) has cut its forecast for Taiwan’s gross domestic product (GDP) for 2020 to 1.03 percent after accounting for the impact of the worldwide new corona virus contagion.

The latest forecast was down from an estimate of 2.44 percent made in December because of the downside risks faced by Taiwan’s exports and domestic demand, the CIER said Friday.

It was much more upbeat, however, than the forecast released by the International Monetary Fund on Tuesday, which projected Taiwan’s growth in 2020 at minus 4 percent, a downgrade of 6 percentage points from its previous estimate in October.

The Cabinet-level National Development Council said the IMF was too downbeat, arguing that the government’s stimulus and bailout packages will help the economy continue to grow in 2020.

It estimated that the virus could drag down GDP growth by 0.66-1.4 percentage points.