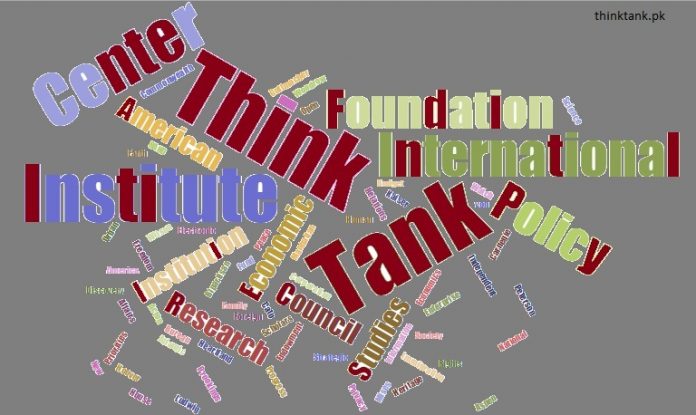 Think-tank, the Club of Rome, is set to hold its Annual Conference and Global Summit in Stellenbosch on November 6.

This will be the first time that South Africa will be hosting this group of scientists, economists, business people and former heads of state.

As fin24 news website reported, The Club of Rome gained recognition in 1972 with its first report The Limits to Growth. It was the first study to question the viability of continued growth in the human ecological footprint.

At the time the CoR predicted many of the global challenges faced today, but the think-tank has since moved beyond sounding the alarm and is now asking tough questions about the appropriateness of the current paradigm and civilization patterns it has spawned.