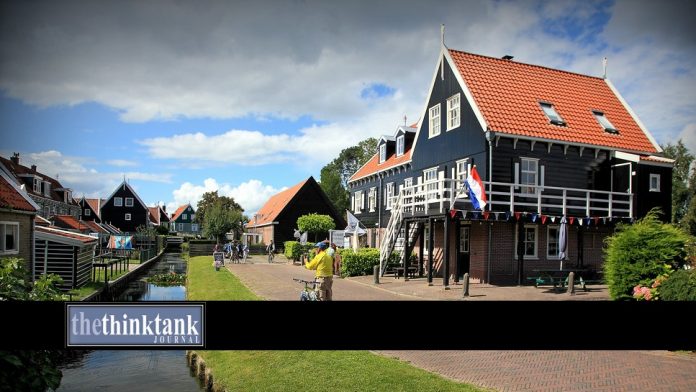 Dutch News Publish a short out some of report by government think tank the SCP, that Dutch people more believe on national politics and politician during pandemic era.These out some received with the help of survey among the people in Dutch-land.

In published report point out the increase of reports about discrimination in the Netherlands against people with an Asian appearance since the coronavirus epidemic began.

Report also says some older citizen ‘feel discriminated against in the public debate if the suggestion is made that saving their lives should not have priority if the economy suffers, or that their increased risk is their own fault.

The think tank find sharp rise in trust in law and order, the government and also on media outlets and most of people trust the international media instead of local media.