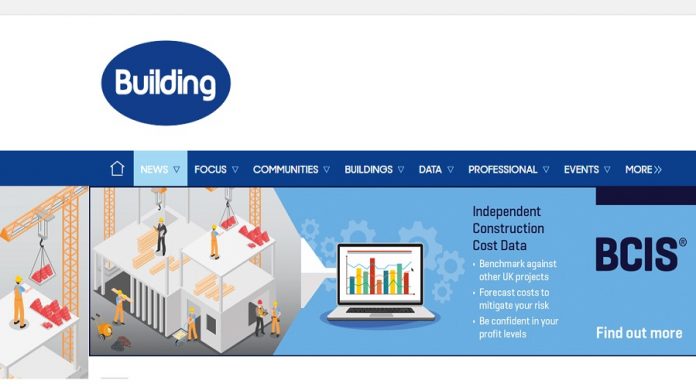 A think tank chaired by former chancellor George Osborne is set to carry out a sympathetic appraisal of HS2, parallel to a formal review of the scheme headed up by former HS2 boss Doug Oakervee.

The official panel drawn up by the Department for Transport, which features HS2 critic Lord Berkeley as deputy chairman, will report on a range of areas – including cost, programme and benefits – by the end of November.

But now Northern Powerhouse Partnership has said it will conduct its own review “to ensure a voice for the north is heard”.

Members of the group’s board include Mark Reynolds, chief executive of Mace, Dave Newton, director at Arup, and Jonathan Moore, Manchester and northern powerhouse city region executive at Arcadis.

Public sector members include the head of Manchester and Sheffield city councils, Sir Richard Leese and Julie Dore respectively, and the chair of Transport for the North, John Cridland – also on the Oakervee review.

A source at HS2 said: “This latest review is good news for us. Boris [Johnson] is worried about shedding votes in the north if he scraps HS2 – and Osborne’s think tank can press the point.”

The announcement from Northern Powerhouse Partnership comes as its chair is accused of knowing HS2 has been overbudget for several years.