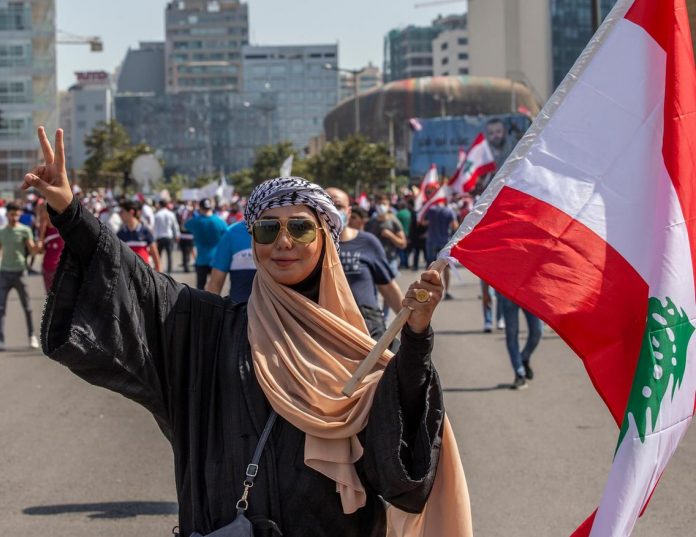 The think tank said it was “highly questionable” whether the political elite would be able to oversee such a transition, describing it as “pulling out the rug from under their own feet”.

“It is very hard to imagine that they will do so unless the Lebanese who have gone into the streets since October 2019 find ways to exert sustained pressure on the country’s political institutions,” it said.

Lebanon’s economy has been in freefall since last year, sparking mass protests from October against an entrenched political class viewed as inept and corrupt.

The local currency has plunged in value, prices have soared, and tens of thousands have lost their jobs or had their salaries slashed, all compounded from mid-March by a coronavirus lockdown.

That month, the heavily debt-ridden country defaulted for the first time.

The government has since adopted an economic recovery plan and entered talks with the International Monetary Fund, seeking to unlock billions of dollars in aid.

Boris Johnson makes his debut on the global stage at the...