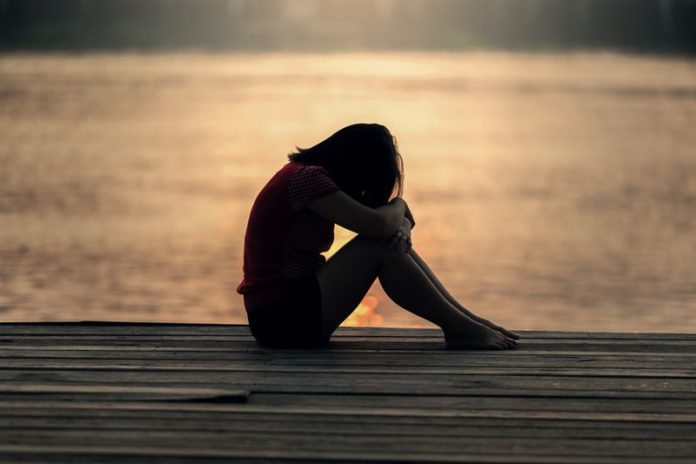 The research, which appears in the journal Personality and Individual Differences, draws on a newly published significant global datasets that the (BBC) gathered for their “Loneliness Experiment.”

The authors of the present study state that loneliness can be understood as “the discrepancy between actual and desired social relationships.”

The authors of the present study focused on a subset of this data, including people who had indicated their age and specified that they were a man or a woman.

There were insufficient data available to include those who chose “other” as their gender. In total, they used data from 46,054 people.

The participants in the current study only included those who indicated that they were from one of these 101 countries.

Mobile Marketing and the Future of E-Commerce

The Hottest Hairstyle at Fashion Week Is Not on the Runways

The Definitive Guide To Marketing Your Business On Instagram