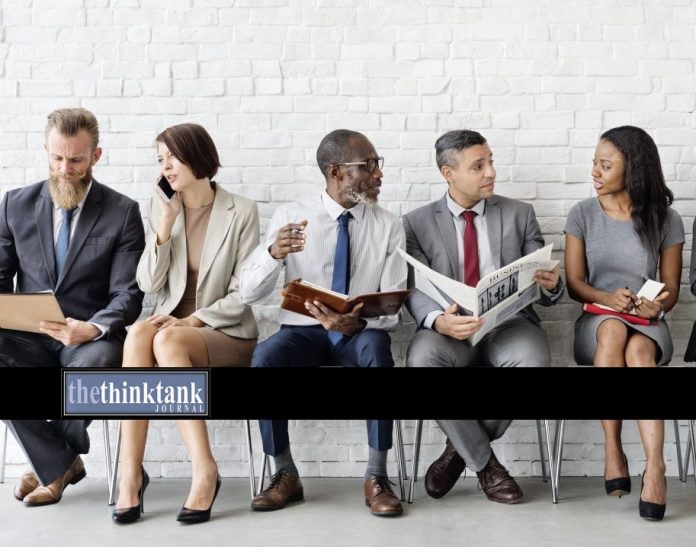 The Institute for Employment Studies (IES) said ex-industrial and inner city areas like Broxtowe in East Midlands and Brent in London were hardest hit.

In wealthier areas, there were five people out of work for each vacancy.

The government said it had supported the economy with unprecedented action.

But some economists warn unemployment could surge this year, as businesses struggle to recover from the lockdown and wage support schemes end.

This week official jobs data showed the number of workers on UK payrolls fell by more than 600,000 between March and May.

And fewer jobs are being advertised. The IES said there were just 368,000 live job vacancies in the UK currently, about 45% lower than pre-crisis levels.

The think tank compared that figure to the number of people claiming work-related benefits, which includes the unemployed. It found that as many as 50 people were chasing every job in 11 local authorities, including:

Tameside in the North West

Broxtowe in the East Midlands

Telford and Wrekin in the West Midlands

Pendle in the North West

Bolsover in the East Midlands

And Barking and Dagenham in London.

By contrast, there were 12 more affluent local authorities with as few as three claimants per vacancy, including Kensington and Chelsea in London, Chichester, and Warwick.

“This crisis has affected all parts of the economy, but it’s clear that it is hitting some places harder than others,” said IES director Tony Wilson.