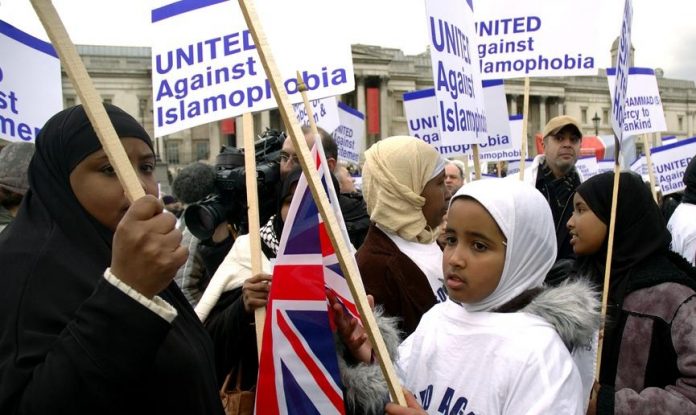 The European Islamophobia Report 2019 recounted many Islamophobic developments that occurred last year in both Europe and across the world.

Turkish capital Ankara based think tank, Foundation for Political, Economic and Social Research (SETA), published a report on discrimination and xenophobia that many Muslims face in European countries.

According to the SETA’s report, the European Commission recognized that people from ethnic or racial minorities in the EU experienced higher risks of economic hardship, poorer-quality housing, residential segregation, unemployment and assault.

Suaedy said Islamophobia was also present in the Brexit victory and Donald Trump’s election win across the Atlantic.

Citing the Islamophobic terrorist attack in Christchurch, New Zealand, that left 51 people dead in two mosques, he said that research had revealed that acts of “violence and terrorism” were employed more by “far-right” groups rather than Muslims and migrants.

SETA said in its report that the media, alongside politics, were the most influential spaces where Islamophobia could either be challenged or consolidated.

The annual European Islamophobia Report was launched in 2015 by SETA in response to the need to demonstrate the presence of Islamophobia across the European continent in different fields.