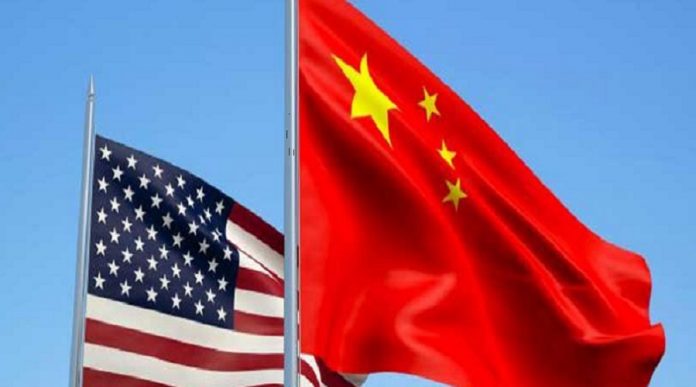 A leading think tank China center indicates that Kazakhstan feels pressured to pick sides in the mounting US-China row over the origins of the COVID-19 pandemic.

I remind that during the visit of US State Secretary Mike Pompeo to Kazakhstan, he was speaking more of not the US-Kazakh relations, but the ties between Washington and Beijing, which itself is very symptomatic,”

The Will of God and The United states!

China center representative warned that Some marginal elements in the Kazakh society are seeking to use the pandemic as a tool to disrupt the country’s historically strong ties with its neighbors.

Maintaining good ties with its traditional partners and neighbors, such as China and Russia, is a geopolitical priority for Kazakhstan, the expert added, noting that it was also important for the country to have friendly ties with the West.

According to US President Donald Trump, one of the versions under consideration is that it was developed in a laboratory in Wuhan, the Chinese city in the Hubei province from which the first reports of an abnormal respiratory disease came last December. The US president has threatened China with consequences if it turns out that Beijing deliberately allowed the virus to exit the lab.

The time for the state of emergency on sexual violence, African...